skip to main | skip to sidebar

It's not often that we see women with more than an ounce of fat on their bodies in fashion magazines, these days...Every now and then, editors will include a curvy girl to appease their politically outspoken fan base, but usually in these situations, the model will most likely be airbrushed to resemble a much smaller version of herself, a la Vogue US Shape Issue 2009... 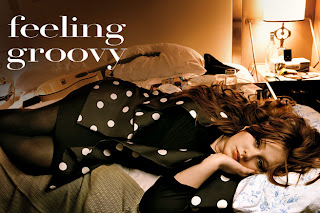 British singer Adele (before) after her Vogue "transformation".

Sometimes, editors are less transparent. Sometimes they get it so right with their choice of model and artistic view, it makes you hopeful that the future of fashion may not be more of the same skinny minnie's that we've been seeing these past few years... 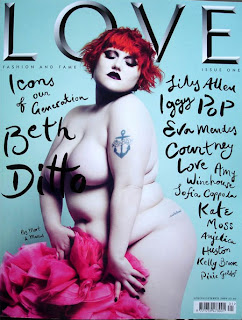 Sometimes editors take a huge risk and dedicate a few pages to a woman whose not just skin and bones. This so rare, it's almost taboo, but most often turns out beautifully. May 1997's issue of Elle Quebec (yes, that far back) is a unique example of this. 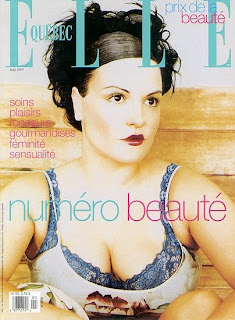 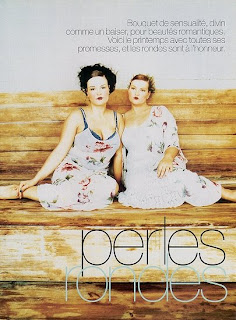 "...for romantic beauties. Here is spring with all of its promises... 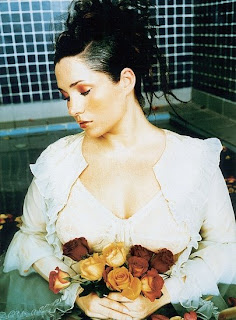 ...and the curvy girls are given the honour."
Now the Harper's Bazaar Australia camp are jumping on the bandwagon, with this spread of plus-size model Crystal Renn. 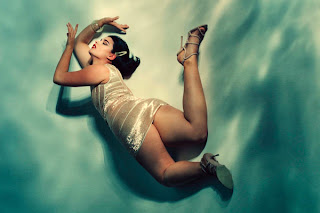 Described as "sexy bustiers, strappy dresses, and sheer lingerie ... in an 80’s-inspired shoot that felt reminiscent of Terence Donovan..." 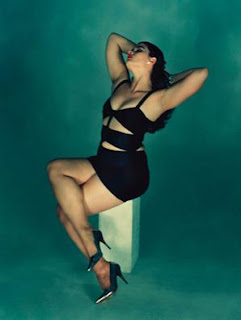 Photographed by Luis Sanchez and styled by Wayne Gross... 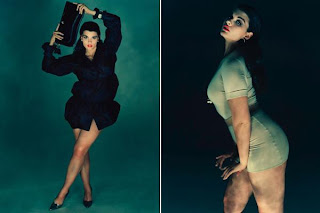 ...the shoot has already made fashion headlines around the world.
While this far from solves the problem, it's definitely a huge step forward. At least it displays a level of maturity over at Harper's Bazaar Australia, and their willingness to change, to be a solution instead of an enforcer of the problem.
Personally, I think the shoot is gorgeous. The lighting of the bottom right photo is a little unfortunate, but really, I hope to be opening magazines and seeing more of this kind of thing in future.
What do you all think?

Oyster: leaps and bounds above the rest...

Breathtaking photography from the latest issue of Oyster Magazine. I should really dedicate an entire category to this magazine, I blog about it enough...
Dark Tide 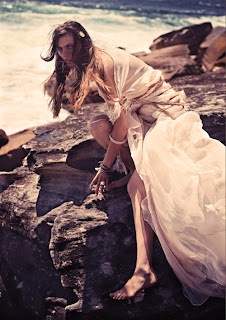 This is definitely my favourite photo shoot of this issue...
Photography: Steven Chee
Model: Alina B at Chic 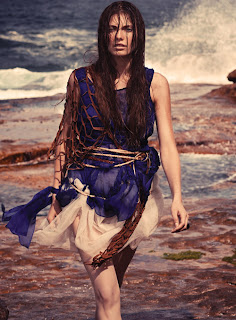 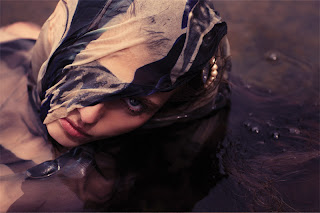 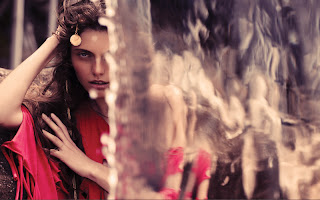 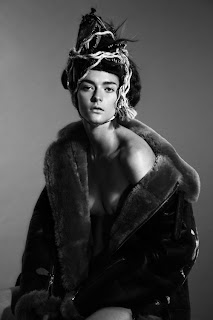 I guess this is not so much breathtaking as innovative.
Photography: Daniela Müller-Brunke
Model: Zenia Sevastyanova at FM Models 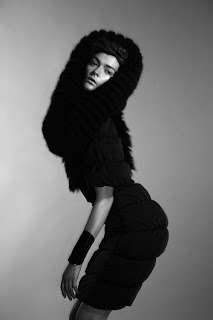 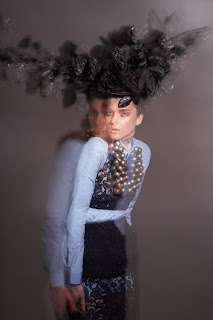 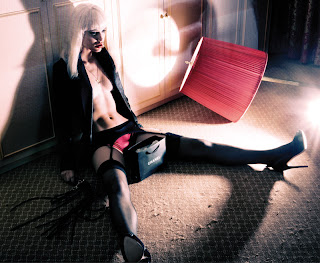 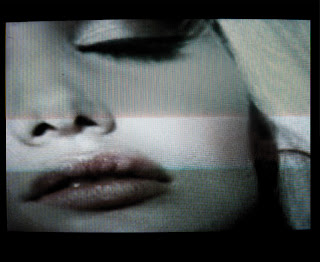 [photos courtesy of oystermag.com]
Posted by Romany at 8:36 pm 4 comments:

Crazy Hot Clothes provide the average woman of any age access to today’s latest trends and classic pieces, both designer and vintage, at great prices.

Exclusive to The 16 Diaries readers...

Can be entered into the discount code field at checkout, giving you 15% off your purchase.

Here, you are sure to find your perfect wedding band. Our site has made it easy to find the perfect wedding ring for yourself or that special someone. You may search through our detailed categories, or use our search tool to look for at our designer styles or that certain style you are looking for. Most of our wedding rings are comfort fit on both the inside and outside of your band, providing you with ultimate comfort.

Abazias
Are you looking for that special ring? You know, the ring? Or maybe a luxurious anniversary gift for a timeless love? Whatever the case maybe, Abazias and their diamond specialists are here to help you every step of the way. So, swing by for fashionable custom pieces, and make sure you check out their vast array of loose diamonds.